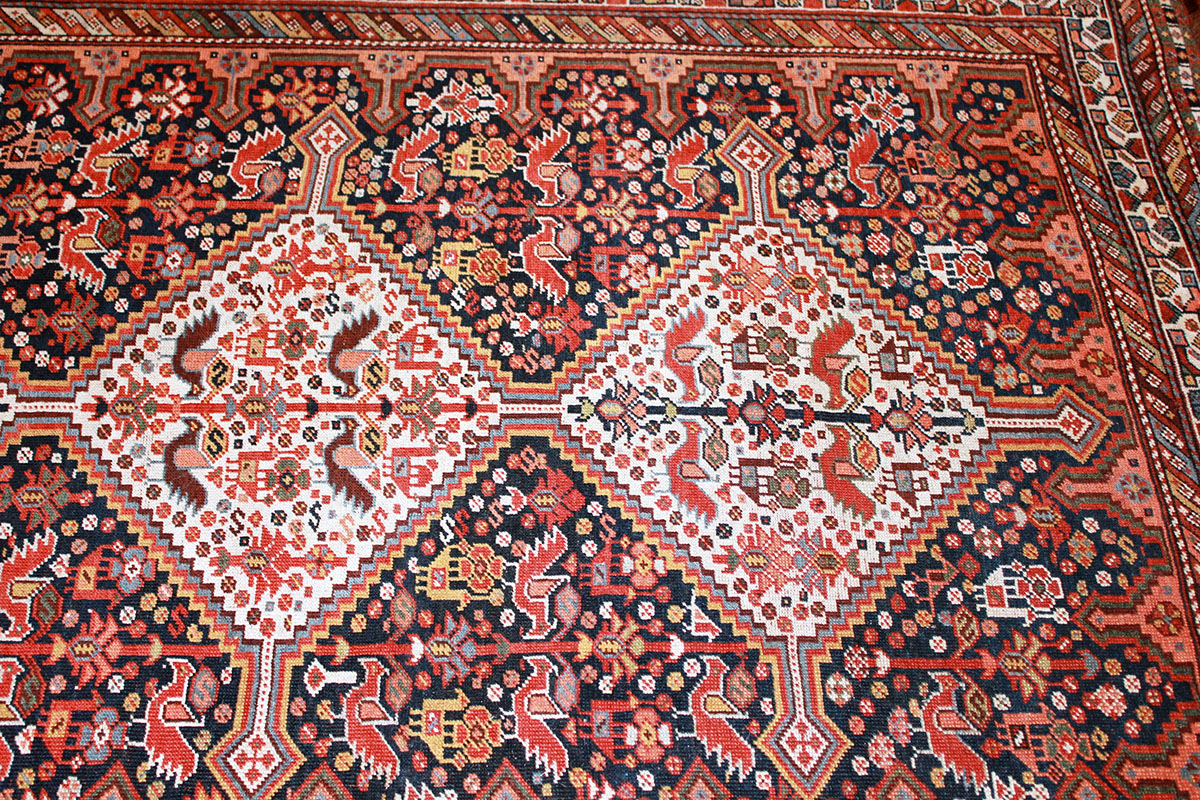 There are currently no special events scheduled. Members will also receive updates on these via our newsletter.

A truly successful and enjoyable day. More than 80 visitors combed through rugs, embroideries, ikats, batiks and a huge variety of other collectable and decorative Asian textiles, offered by 14 of Sydney’s top textile enthusiasts, at St Matthias Church Hall, Paddington.

10 October 2014: British rug expert and dealer Brian Macdonald recounted his rug-collecting adventures across the Near East and Iran.

February 8, 2018: Joel Greifinger, Committee Chairman of the New England Rug Society (US), gave a presentation on ‘cushion covers’, namely the balishts of the Baluch and their neighbours in Iran, the Anatolian yastik tradition, and the Rölakan Dynas weavings of Skåne, southern Sweden, in the late 18th and early 19th centuries.

February 13, 2020:  We enjoyed another visit by Joel Greifinger, Committee Chairman of the New England Rug Society (US). He explained the history of Jaf Kurd pile bagfaces, and conducted a ‘good, better, best’ survey, asking us to rank them according to our preference for colour, drawing and other qualities. 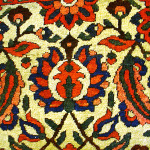